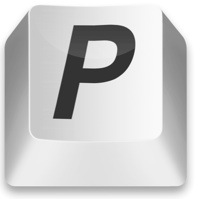 The new version includes usability improvements that make finding and inserting special characters and umlauts easier than ever. The new version also supports Unicode 6.2, the latest release of the Unicode Standard. Plus, it adds a new font matching technique that finds fonts for font family names.

PopChar X 6.2 requires Mac OS X 10.5.8 or higher. It can be purchased on the Ergonis Software website. The upgrade to PopChar 6.2 is free for anyone who owns a valid license for PopChar X 6. Upgrade paths are available for owners of older licenses. 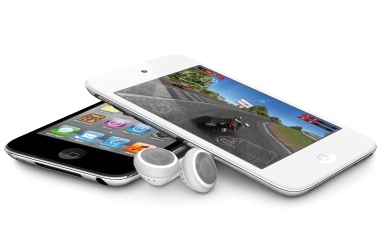