In its newly released MobileSTAT report, Jumptap, Inc., an audience targeting platform — reports on how top mobile share trends will evolve in the comings months.

Among other predictions, Jumptap sees Samsung’s share among Android handset brands climbing to 59% in 2013, while HTC and LG get grouped closely together, but in a distant second place.

“As Samsung creates more distance between itself and other Android handset brands, it may begin to pose a threat to Google’s multi-device model,” says Matt Duffy, vice president of Marketing at Jumptap. “Regardless of whether Google puts more muscle behind any other Android handset brand, we believe Samsung will increase its dominance of the Android device market in 2013.”

Tablet share more than doubled on the Jumptap network in 2012, while feature phone share dropped significantly. This polarizing movement will continue over the coming months, with tablet share predicted to grab 29% of Jumptap network traffic, while feature phone share dips close to zero. Advertisers who increase their mobile investment, but leave tablets out of their strategy, will miss close to one-third of the mobile market, according to the audience targeting platform.

According to data from the Jumptap network, iOS grew its market share from 26% in 2011 to 43% in 2012. Growth is likely attributed to the iPhone 4S and 5 launches in late 2011 and September 2012, respectively, as well as increased iPad use. Meanwhile, Android edged up slightly, maintaining the number one spot, while RIM declined significantly. For advertisers who seek reach, efficiency and results, targeting across both iOS and Android will optimize results, according to Jumptap..

Microsoft: iTunes for Windows has too many limitations 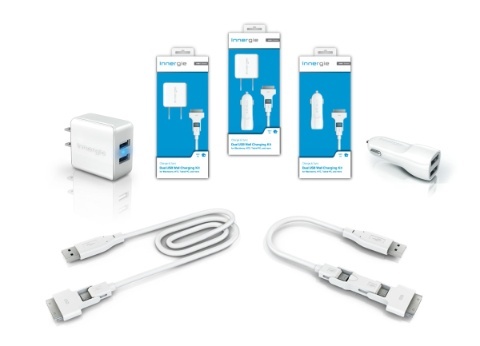