Doors open at 4:30 pm and presentations will begin at 7. The Las Vegas SuperMeet promises to be the single largest gathering of Final Cut, Adobe, Avid and Autodesk editors, gurus and digital filmmakers during the 2013 Nab Show.

Tickets are on sale online for the “early bird” price of US$10 each, plus ticket fee and $10 for students with valid student ID. It is expected this SuperMeet will sell out as historically every Las Vegas SuperMeet sells out. Early bird pricing ends March 12.

The SuperMeet agenda has not been announced and will not until shortly before the event, but will feature user driven presentations from the likes of Blackmagic Design, Adobe, Avid, Autodesk and Red Giant Software. In addition there will a featured industry guest and much more.

Rounding out the evening will be the “World Famous Raffle.” for more info go to http://supermeet.com . 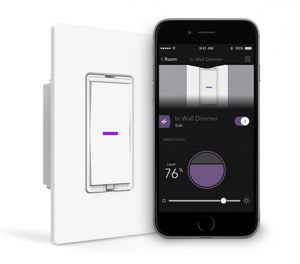