As Obscene Interactive and its partners enhance the new beta version of their debut gaming app, Phantasmic, the market that awaits the game is growing even faster than the company could have anticipated.

According to a new publication by mobile gaming market research firm Newzoo, there are now more than 500 million mobile gamers worldwide — and they’re spending more than $9 billion annually on their favorite hobby.

“The mobile gaming market’s annual growth is now at 32%, and the revenue this industry generated in the U.S. alone increased by 16% year-on-year in 2012,” says OBJE CEO Paul Watson. “That makes mobile games one of the fastest-growing industries on the planet, and we’re doing all we can to capitalize on this unprecedented growth.”

Just five short years ago, computer monitors, arcade cabinets and television sets were the only places video games could be seen and played. Thanks to the explosion of smartphones and tablet computers, the time and money spent on games by consumers has risen by leaps and bounds.

Novalon Games, the game developer founded by a joint venture between OBJE and Source Street, is hard at work on two new gaming apps to be released this year. Final testing on the beta version 2 is already underway on the first, Phantasmic. Gamers and potential investors can check out Phantasmic’s free online demo at www.novalongames.com/phantasmic-demo. 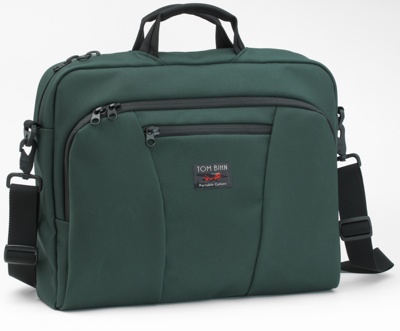 Tim Bihn’s Cadet is like Santa’s bag: it holds more than you’d think