“After rumors last month, tweets late Thursday from company executives confirm that Apple products will soon be available at Staples retail locations in the United States.” — “The MacObserver” (www.macobserver.com)

“German site iPhone-Ticker reports [Google translation] that Apple is planning to release iOS 6.1.2 early this week to address both the Exchange bug and lock screen passcode issue affecting iOS 6.1 users. According to the report, iOS 6.1.2 is likely to arrive before Wednesday, February 20.” — “MacRumors” (www.macrumors.com)

“Although a recent rumor that Apple was preparing to host a developer-related television event next month was almost instantly shot down, investment research firm Piper Jaffray says a review of years past indicates the company is still likely to host an event by the end of April, which could see the introduction of redesigned iPads.” — “AppleInsider” (www.appleinsider.com) 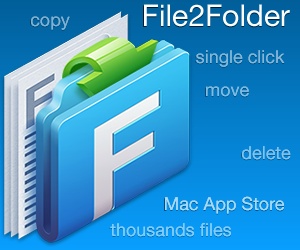