“A new series of over a dozen photos that showed up on a Chinese technology website this week appear to show both the internals an externals of an unknown iPhone model rolling off the assembly lines at Apple’s Taiwanese manufacturing partner Foxconn.” — “AppleInsider” (www.appleinsider.com)

“After discovering several unreleased iPhone prototypes through its research back in December, analysts at the investment research firm Topeka Capital are raising their convictions this week that Apple is gearing up to introduce one of these models at a much lower price point around mid year.” — “AppleInsider” (www.appleinsider.com)

“Dick Tracy had one. As did Inspector Gadget and James Bond. A watch that doubled as a computer, two-way radio, mapping device or television Though such a device has been lost to science fiction comics and spy movies of the era before smartphones, the smart watch might soon become a reality, in the form of a curved glass device made by Apple.” — “New York Times” (http://tinyurl.com/ahouem6)

Major players give nod to Xserve 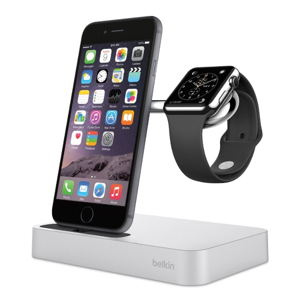