“A source told Chinese mobile phone information site Laoyaoba.com that he has seen the iPhone 5S and iPhone 6 at Apple’s suppliers. Both models may be released in 2013, according to the website’s microblog on Thursday evening.” — “BrightWire” (www.brightwire.com)

“News that Samsung’s Galaxy S4 smarthphone (expected to launch this month) may support 802.11ac, also known as ’5G Wi-Fi’, has lead to speculation that Apple’s next iPhone could support standard as well.” — “Macworld Australia” (www.macworld.com.au) 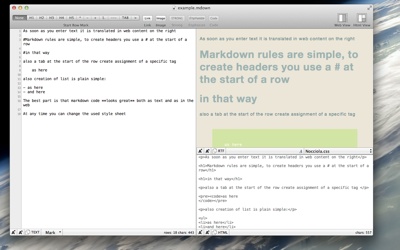