Oracle releases another update of Java 7

Oracle has released an updated version of Java 7 to address security vulnerabilities. You can download it for the Mac at http://tinyurl.com/ahf6mjk . It requires Mac OS X 10.7.3 or later and a 64-bit browser.

Yesterday it was disclosed that Java 7 Update had been blocked by Apple via its XProtect anti-malware feature in Mac OS X. Oracle released the update in January to address a security vulnerability. 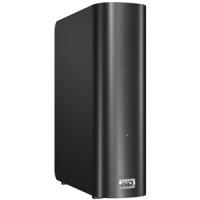