Google is facing a legal battle from UK Internet users complaining that their privacy has been breached by the company, reports “Business Insider” (http://tinyurl.com/b6we543).

Twelve people are seeking damages from Google, claiming that their browsing habits were secretly tracked. It is thought the case, being brought against Google by law firm Olswang on behalf of the Internet users, is the first of its kind in the UK, notes “Business Insider.”

The lawsuit says that cookies — small tracking files — were installed by Google on the Apple computers and mobile devices of those using the Safari internet browser without their knowledge. The 12 claimants puprotedly thought that cookies would be blocked because of assurances given by Google in the time their devices were allegedly affected, from summer 2011 to spring 2012, and also because of Safari’s default settings, adds “Business Insider.” 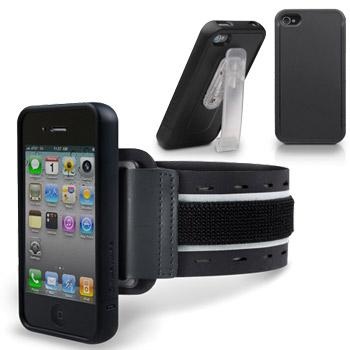