Apple has released its “2013 Apple Supplier Responsibility Progress Report” (http://tinyurl.com/aj4dofm), disclosing the results of its audit program for 2012. As noted by “MacRumors” (www.macrumors.com) the company noted that it had fired one of its suppliers after finding evidence of 74 underage workers at one facility.

“In January 2012, for example, we audited a supplier, Guangdong Real Faith Pingzhou Electronics Co., Ltd. (PZ) that produces a standard circuit board component used by many other companies in many industries,” says Apple. “Our auditors were dismayed to discover 74 cases of workers under age 16 — a core violation of our Code of Conduct. As a result, we terminated our business relationship with PZ.” 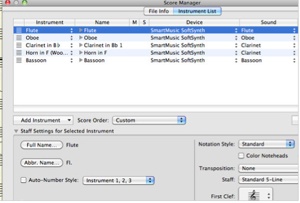