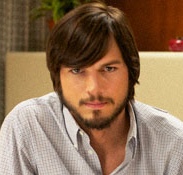 Following its premiere at the Sundance film festival later this week, “jOBS,” the independent film about Steve Jobs starring Ashton Kutcher, is slated to arrive in theaters on April 19, according to “The Hollywood Reporter” (http://tinyurl.com/bfb5aad).

The biopic is directed by Joshua Michael Stern and written by Matthew Whitely. It tells the story of Jobs’ ascension from college dropout to one of the most revered entrepreneurs of the 20th century, the article adds. Part of the film was shot in the garage where Jobs first set up shop at his family’s home in Palo Alto, California. 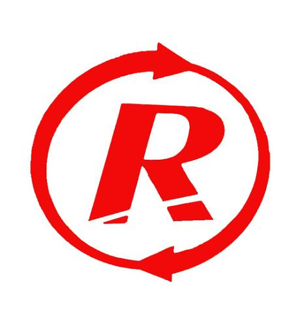