Samsung Electronics and Apple both dominated semiconductor demand in 2012, although Samsung overtook Apple as the top worldwide semiconductor customer, according to Gartner (www.gartner.com).

Based on analysis of the design total available market (TAM), Samsung and Apple together consumed US$45.3 billion of semiconductors in 2012, an increase of US$7.9 billion from 2011, to represent 15% of total semiconductor demand, while the total semiconductor market decreased by 3% overall, according to the research group.

“Although Samsung and Apple continue to go from strength to strength, other leading electronic equipment makers fared less well, and six of the top 10 reduced their demand in 2012,” says Masatsune Yamaji, principal research analyst at Gartner. “In addition to a weak macroeconomic situation, a dramatic change in consumer demand contributed to a reduction in semiconductor demand in 2012. The PC market still represented the largest sector for chip demand, but desktop and mobile PCs did not sell well, as consumers’ interest shifted to new mobile computing devices like smartphones and media tablets. This shift caused a substantial decrease in semiconductor demand in 2012, as the semiconductor content of a smartphone or a media tablet is far less than that of a PC.” 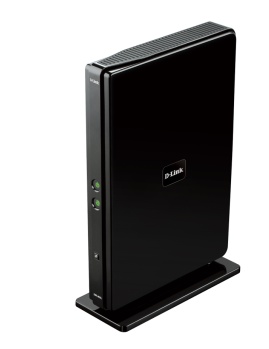 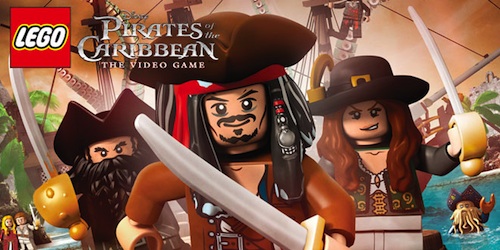