“Apple will roll out a low-cost version of the iPhone for China and other emerging markets in the second half of 2013, according to supply-chain sources.” — “DigiTimes” (www.digitimes.com)

“Apple’s next iPhone could use new touch technology to solve screen glitches in the iPhone 5.” — “Forbes” (http://tinyurl.com/bf9n6tm)

“Sharp this week made its case to CES attendees that IGZO technology is the future of mobile displays, leading one market watcher to believe it’s likely inevitable that Apple will adopt them.” — “AppleInsider” (www.appleinsider.com) 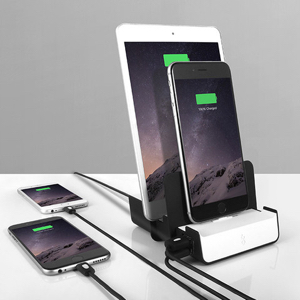 Deals: UniSudoku 40% off today only