What’s more, Kirk Skaugen, vice president and general manager of the PC Client Group at Intel, says the company is bringing the low-power line of processors into its existing third generation Intel Core processor family. Available now, these chips will operate as low as seven watts, allowing manufacturers greater flexibility in thinner, lighter convertible designs. Currently there are more than a dozen designs in development based on this new low-power offering.

Skaugen says the fourth generation Intel Core processor family enables true all-day battery life — representing the most significant battery life capability improvement in Intel history. He said the new systems are expected to deliver up to nine hours of continuous battery life, freeing people from some of the wires and bulky power bricks typically toted around.

“The 4th generation Core processors are the first Intel chips built from the ground up with the Ultrabook in mind,” Skaugen says.”We expect the tremendous advancements in lower-power Core processors, and the significant ramp of touch-based systems will lead to a significant new wave of convertible Ultrabooks and tablets that are thinner, lighter and, at the same time, have the performance required for more human-like interaction such as touch, voice and gesture controls.” 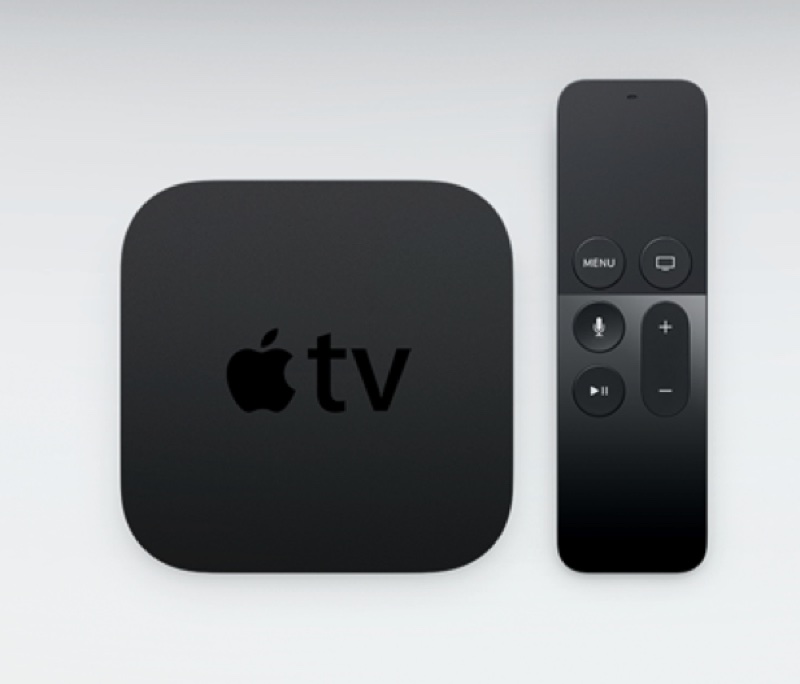