An ITC judge wants Samsung to post a bond of 88% of its U.S. smartphone sales due to Apple’s patent case, reports “FOSS Patents” (http://tinyurl.com/cc3c8d7). The article says that Samsung also faces the following sanctions:

° An U.S. import ban that would enter into effect after the 60-day Presidential review period following a final ITC decision;

° Asimultaneous cease-and-desist order that would prohibit the sale of any commercially significant quantities of the imported infringing accused products in the United States (this remedy was denied against HTC); 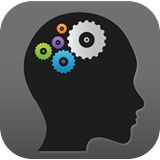 Microsoft headquarters being taken over by iPods 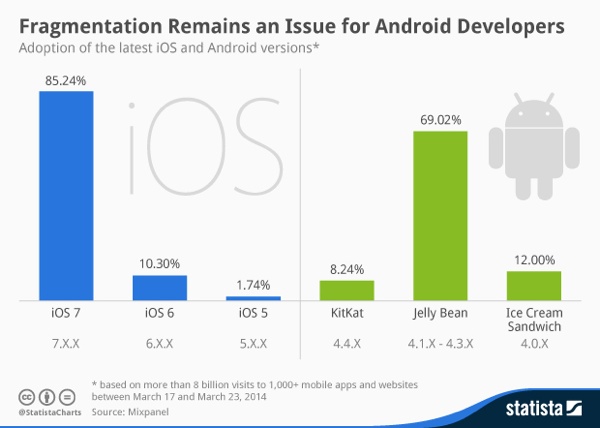