Apple shares turned positive Thursday morning following an earlier decline, with the stock up 1.5% to US$547 in the second hour of trades.

As noted by “MarketWatch” (www.marketwatch.com), the company’s shares have taken a hit this week, falling more than 9% from Monday’s opening price to Wednesday’s close. The shares were down initially more than 2% after Thursday’s opening bell before starting to pick up. No specific news was driving the stock. 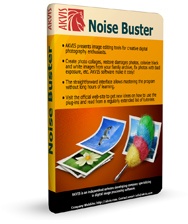