A Dutch court has banned sales of Samsung Electronics’ Galaxy products that infringe on an Apple patent describing a way to scroll through a photo gallery using a touchscreen, reports “Computerworld” (http://macte.ch/LewMf).

The ban only applies to Galaxy products that run Android 2.2.1 and higher that don’t use Samsung’s proprietary photo gallery software, the Court of The Hague ruled on Wednesday. Samsung already lost a case over the same patent after preliminary proceedings in the Netherlands last year, leading to a sales ban on the then-infringing Galaxy S, SII and Ace, notes “Computerworld.” After the verdict, Samsung adjusted its photo gallery software as a work around, and said it stopped delivering infringing products to clients as of the end of August 2011.

During the plea hearing in September, Samsung said that, since the last verdict, it uses its own technology in all its products in the Netherlands. Samsung, however failed to provide the court with evidence of the change, annoying the panel of judges, adds “Computerworld.” 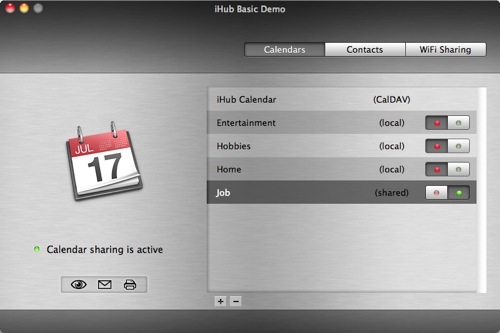