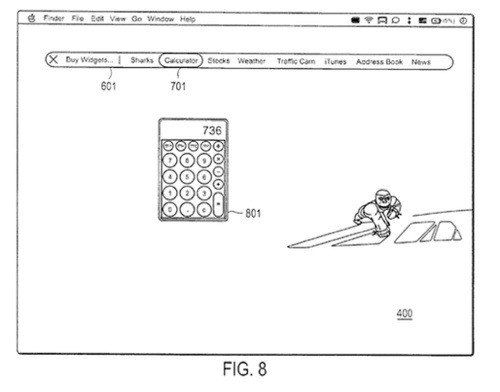 Apple has been granted a patent (number 8,321,801) for desktop widgets for presentation in a layer has popped up at the U.S. Patent & Trademark Office. The invention relates generally to graphical user interfaces, and more particularly to a user-activatable, configurable, unified layer containing items of interest to a user.

Per the patent, an user-activatable dashboard (also referred to as a unified interest layer) contains any number of user interface elements — or “widgets” — for quick access by a user. In response to a command from a user, the dashboard is invoked and the widgets are shown on the screen. The user can activate the dashboard at any time, causing the dashboard to temporarily replace the existing user interface display on the user’s screen.

Here’s Apple’s background on the invention: “A hallmark of modern graphical user interfaces is that they allow a large number of items to be displayed on a screen at the same time. The leading personal computer operating systems, such as Apple MacOS X and Microsoft Windows XP, provide user interfaces in which a number of windows can be displayed, overlapped, resized, moved, configured, and reformatted according to the needs of the user. Taskbars, menus, and other UI elements provide mechanisms for accessing and activating windows even when they are hidden behind other windows.

“Although many users appreciate the ability of such user interfaces to present such a wealth of information on the screen simultaneously, the resulting ‘information overload’ can be somewhat overwhelming. Users often find that it is difficult to navigate to a particular UI element or window, or to even locate a desired element, among a large number of onscreen elements.

“The problem is further compounded when user interfaces allow users to position the onscreen elements in any desired arrangement, including overlapping, minimizing, maximizing, and the like. Such flexibility may be useful to some users but may result in chaos for other users. Having too many items on the screen simultaneously leads to information overload, and can act as an inhibiting factor in the effective use of the computer equipment.

“Some user interfaces dedicate certain areas of the screen for holding certain user interface elements that are commonly used (such as a menu bar, or icons that activate commonly-used programs or files). However, such areas are generally limited in size, so as not to occupy too much valuable screen real estate that could otherwise be devoted to the main workspace area of the display screen.

“Although small elements, such as a digital clock element or taskbar, may be well suited for display in such dedicated screen areas, other types of elements cannot be usably presented in such a small screen area; thus they must be activated, or enlarged, before they can be used or viewed. This causes yet another level of confusion, since the items need to be activated and dismissed. Furthermore, the items may overlap or otherwise add to the number of onscreen elements that must be dealt with and organized by the user.

“These problems cause many users to fail to use their computers to their full potential, and can further result in frustration or confusion, particularly in novice users.

“What is further needed is a mechanism for addressing the above-stated problems in a convenient, easy-to-use manner that is likely to be readily adopted by users, and that fits within the framework of existing graphical user interfaces.”

Apple has also been granted:

° Patent number 8321786 for a routine and interface for correcting electronic text;

° Patent number D671550 for a display screen or portion thereof with a graphical user interface;

° Patent number 8321483 for a system and method for seamlessly accessing remotely stored files;

° Patent number 8321395 for methods and systems are disclosed for identifying waypoints;

° Patent number 8321374 for peer-to-peer N-way syncing in a decentralized environment;

° Patent number 8320909 for expanded cell search and selection in a mobile wireless device;

° Patent number 8320889 for a method for automatic presentation of information before connection;

° Patent number 8320840 for a method and system for diversity using orthogonal frequency/division multiplexing;

° Patent number 8320644 for a retransmission method for HARQ in MIMO systems;

° Patent number 8319861 for a technique for applying black level compensation to image data;

° Patent number 8319795 for methods to manipulate a screen space of a display device;

° Patent number 8319488 for a method and apparatus for providing intermittent or interruptible power to an electronic device;

° Patent number 8319326 for a stacked die with vertically-aligned conductors and methods for making the same;

° Patent number 8319692 for a cavity antenna for an electronic device.

° Patent number 8319128 for a system and methods for electronic device keyboard illumination. 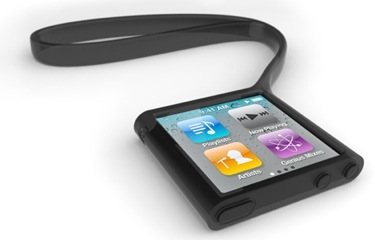 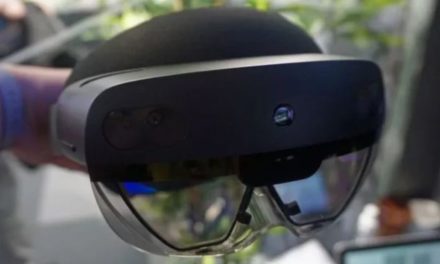