Jon Peddie Research (www.jonpeddie.com), the industry’s research and consulting firm for graphics and multimedia, has announced estimated graphics chip shipments and suppliers’ market share for the third quarter of 2012 (Q3’12).
The news was terrific for Nvidia and disappointing for everyone the other major players.

This was a not a very good quarter the shipments were down -1.45% on a Qtr-Qtr basis, and -10.8% on a Yr-Yr (year to year) basis. JPR found that graphics shipments during Q3’12 slipped from last quarter -1.5% as compared to computers, which grew slightly by 0.9% overall (however more GPU’s shipped than computers due to double attach). GPUs are traditionally a leading indicator of the market, since a GPU goes into every system before it is shipped and most of the PC vendors are guiding down for Q4.

The turmoil in the PC market has caused JPR to modify their forecast since the last report; it is less aggressive on both desktops and notebooks. The popularity of tablets and the persistent recession are the contributing factors that have altered the nature of the computer market. Nonetheless, the CAGR [compound annual growth rate] for computer graphics from 2011 to 2016 is 3.6%, and JPR expects the total shipments of graphics chips in 2016 to be 608 million units. 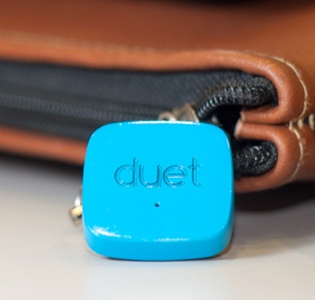