IEEE says ‘supercomputers’ may save us all

Members of the IEEE Computer Society (http://www.ieee.org.) — the world’s largest technical professional organization “dedicated to advancing technology for the benefit of humanity” — think that “supercomputing” is a key technology driving future innovations including the development of perfect weather forecasting, limitless clean energy and smartphones that are 20 times faster than those used today.

These potential advancements, and others, including advancements in medicine and deep space exploration, are part of IEEE’s ideas on what “Civilization 2040” will look like. As supercomputing reaches new levels of advancement, it will play an increasingly critical role in driving innovation and impacting the well-being of society over the next 20 years, according to IEEE.

For example, supercomputing is at the heart of intensive research that will allow for near perfect weather forecasts. With such a development, weather damage, such as destruction inflicted by devastating hurricanes and other natural disasters, could be significantly minimized. Supercomputing will also have a broad impact on global economic forecasting and development.

“In order to compete in an evolving global economy, companies and countries alike will need to heavily invest in supercomputing,” says Dr. Bronis de Supinski, an IEEE member. “Supercomputing will be essential in meeting the increasing demands for progress.”

Supercomputing is also at the heart of important research in the energy space, he adds. During the next two decades, we will see new ways of generating electricity and a greater adoption of renewable and efficient energy, according to IEEE. It’s estimated that by 2027, supercomputing will play a role in the development of limitless clean energy by enabling clean nuclear fission via thermonuclear reactors that could produce three to four times as much energy as a nuclear power plant, without generating radioactive nuclear waste.

In medicine, supercomputers are currently being used to research the potential of regenerative medicine, which is expected to permanently eliminate a number of diseases, heal the effects of aging and potentially extend humans’ lives.  In fact, experts anticipate that by 2025, regenerative medicine will allow body parts that are damaged from disease or aging to be replaced with new structures, including tissues and organs such as an entire heart or set of lungs.
What will it take to get to the next level? George K. Thiruvathukal, an IEEE member and editor-in-chief of “CiSE (Computing in Science and Engineering) Magazine,” says we have the roadmap for achieving these next levels of supercomputing, but we don’t have the ability to harness the processing power. Programming languages will need to evolve and new programming models are needed that can utilize exascale computational power.

Exploring other facets of computing, such as cloud computing, also hold potential for developments. Thiruvathukal says the next 10 years promise to bring a greater overlap of cloud computing and supercomputing, which could eventually yield advances in quantum computing, an idea still in the early stages that could become a reality by 2030. 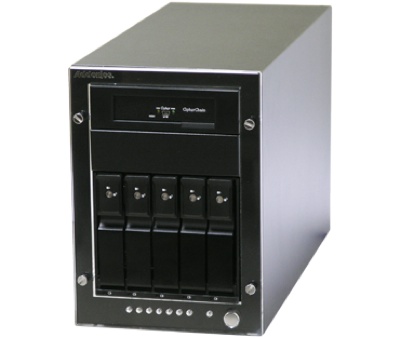