In a note to clients — as reported by “CNNMoney” — Piper Jaffray analyst Gene Munster says the comparison of Apple and Microsoft retail stores at the Mall of America in Minneapolis — on Black Friday (Nov. 23) found that nearly five times as many items were purchased per hour at the Apple Store.

Munster and this team found that:

° There was 47% less foot traffic at the Microsoft store than the Apple store.

° Shoppers at the Apple Store bought an average of 11 iPads per hour. Despite heavy TV, print and billboard advertising for the new Microsoft Surface tablet, not one was sold sold during the two hours Piper Jaffray spent monitoring that store.

° Sales of Macs and iPads were down from 2012. Munster attributes this primarily to a lack of iPad mini’s and the fact that the recently announced iMac upgrade is still unavailable for purchase. 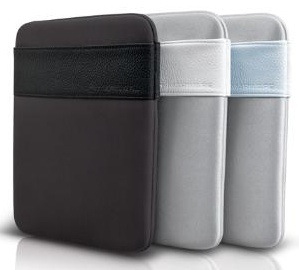