Samsung to see details of the HTC-Apple settlement

A U.S. judge has ordered Apple Inc to disclose to Samsung details of a legal settlement the iPhone maker reached with HTC Corp, including terms of a 10-year patents licensing agreement, reports “Reuters.” The court on Wednesday ordered Apple to produce a full copy of the settlement agreement “without delay,” subject to an Attorneys-Eyes-Only designation.

Earlier this week Samsung asked a California court to compel Apple to produce a copy of its settlement and patent license agreement with HTC, claiming the document is relevant to its own patent dispute with Apple. Apple’s willingness to license patents in the suit may undermine its claim of irreparable harm and demonstrate that monetary remedies are adequate, Samsung said in a filing on Friday.

On Nov. 12, it was announced that Apple and HTC have reached a global settlement that includes the dismissal of all current lawsuits and a ten-year license agreement. The license extends to current and future patents held by both parties. The terms of the settlement are confidential. 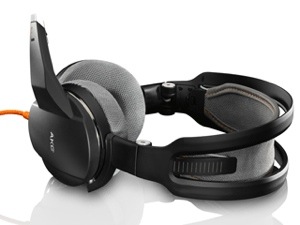