Authentic, the fingerprint and secure solutions specialists that Apple agreed to buy in July, is selling its Embedded Security Solutions (ESS) division to a company called Inside Secure, reports “NFC World” (http://macte.ch/VGhtx).

“The sale suggests that Apple’s interest in acquiring Authentec lies with the company’s innovative combined fingerprint and NFC solution, which is not part of the division being acquired by Inside Secure, and will lead to renewed speculation that Apple will include NFC in future iPhones and other devices,” the article adds.

This summer agreed to buy AuthenTec (www.authentec.com), a maker of fingerprint sensor chips used in personal computers, for US$8 per share, in a deal valued at about $356 million. Here’s the company’s official description of itself: 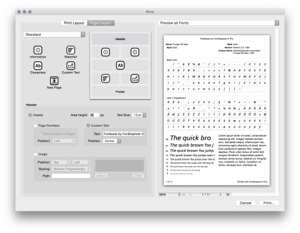