Apple still in the running for Kodak’s patent portfolio

Eastman Kodak was court permission to retain exclusive control of its bankruptcy case through Feb. 28 as it tries to execute an US$793 million financing offer from a group of bondholders, according to “Reuters” (http://macte.ch/AAtSN).

Judge Alan Gropper approved the extension at a hearing in a U.S. Bankruptcy Court in Manhattan, allowing Kodak to move forward with its plan without creditors pushing competing proposals. The plan would outline how to repay creditors and exit bankruptcy, notes “Reuters.”

Kodak hopes to sell off its patent portfolio to a list of potential buyers that include Apple and Google. Apple has argued that already it owns 10 of the patents in Kodak’s portfolio. 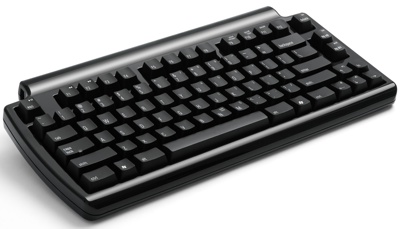