Another day, another lawsuit. NovelPoint Tracking (NPT) has sued Apple for patent infringement. The Texas-based company claims Apple’s various iDevices infringe on their patent for a method and apparatus for an automatic vehicle location, collision notification and synthetic voice, notes “Patently Apple” (www.patentlyapple.com).

NPT appears to be a “patent troll” — in other words, a company “who enforces patents against one or more alleged infringers in a manner considered aggressive or opportunistic with no intention to manufacture or market the patented invention.” The company has also sued Ford Motor, RIM< HP, HTC, Track What Matters and other companies. 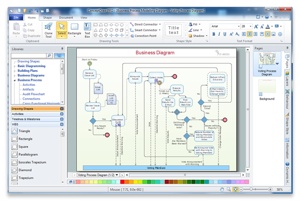