The “Strategy Analytics App Ecosystem Opportunities (AEO)” forecast predicts by 2017 the mobile app smartphone market will generate more than US$35 billion growing from less than $1 billion in 2009. The app market will be driven by more targeted advertising, growing consumer interest in virtual goods and the adoption of subscription business models, according to the research group.

So popular are alternative business models that while paid downloads accounted for nearly 70% revenue in 2009 the business model will account for less than 36% of total revenue in 2017. Advertising will grow to generate the most revenue by 2013 as companies invest more in in-app advertising, improved targeting helps maintain CPMs [cost per impressions], and more developers rely on advertising to drive revenue.

“The battle for developers is on and supporting recurring revenue streams is essential to gaining developer support. It is for this reason that Microsoft and Research in Motion are ensuring their new platforms support in-app purchase and subscription in addition to paid downloads and advertising at launch,” says Josh Martin, director of Apps Research , Strategy Analytics. “They continue to battle for third place as the forecast shows Apple’s and Google’s app stores dominating revenue generation for developers throughout the forecast period.” 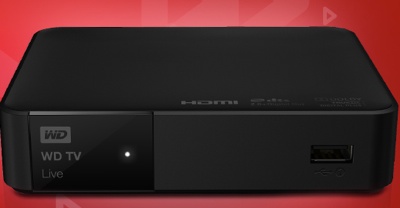 MailTags update is compatible with Mail 4.4