Some tidbits from Apple’s SEC filling

On Thursday Apple filed its 10-K filing (http://macte.ch/7FxgL) with the U.S. Securities and Exchange Commission (SEC) for the 2012 fiscal year. Here are some tidbits from the filing:

° Apple has approximately 72,800 full-time employees and an additional 3,300 part-timers and contractors. About 42,400 of the total full-time equivalent employees worked in the retail segment.

° Unlike last year, when Apple said it had no plans to pay a dividend,
the company now “expects to pay quarterly dividends in the future.”

° Apple’s capital expenditures for 2012 was $10.3 billion, with retail accounting for $856 million, while $9.5 billion went to “other” expenses including product tooling and manufacturing. For the 2013 fiscal year, the company said it anticipates spending to drop to $10 billion.

The MacJury weighs in on Apple’s special event announcements 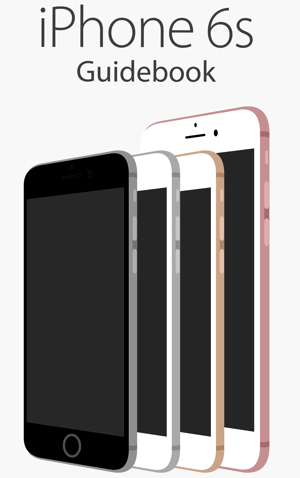