Steve Jobs’ yacht has made what is believed to be its first public appearance in Aalsmeer, Holland, reports “Macworld UK” (http://macte.ch/GREC2).

The yacht, named “Venus,” is reportedly made of lightweight aluminum and is up to 80 meters long. In his biography of the late Apple CEO, author Walter Isaacson said Jobs was working on the design of his yacht in the weeks before his death in October 2011.

Photographs, taken by One More Thing” (http://macte.ch/UVU9Z), of the inside of the yacht show seven 27-inch iMacs making up the helm. The interior is thought to have been designed by Phillippe Starck. “Macworld UK” says Jobs’ widow, Laurene Powell Jobs, and their three children are believed to have been present at the yacht’s unveiling. 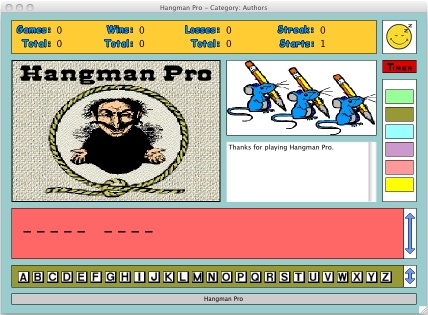 Hangman Pro hanging out on the Mac