Apple points out that Samsung products ‘not as cool’ as ours

As ordered by a U.K. judge, Apple has updated its UK website saying that Samsung didn’t infringe on its patented iPad design.

Apple also included the judge’s determination that Samsung devices are “not as cool.” A link to the text-only addition to Apple’s website can be found in the footer of its U.K. page. The link is entitled “Samsung/Apple UK judgement.” 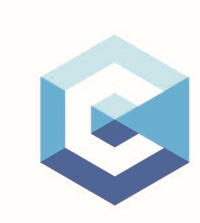 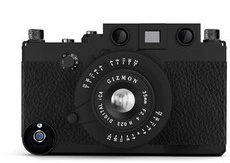