Backup Plus storage for Mac gets USB 3.0 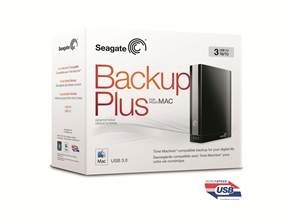 Seagate Technology (www.seagate.com) has introduced SuperSpeed USB 3.0 to the Backup Plus storage for Mac.

Currently available through Amazon.com, the Seagate web site, and from Apple Stores in November, both Backup Plus Portable for Mac and Backup Plus Desktop for Mac drives will feature the new USB 3.0 interface, which is also compatible with earlier USB 2.0 ports. This new interface means faster transfer of data, so you can backup more quickly, up to 10x that of USB 2.0, via TimeMachine or simply transferring a file from a computer to external storage, according to the folks at Seagate.

SeagateBackup Plus hard drives were first introduced in June of this year. They’re designed to work interchangeably with both Mac and Windows computers. Seagate says the Backup Plus products include a software feature that makes them the world’s first external hard drives to provide a way to back-up content from social networks, such as Facebook and Flickr.

Transform your Mac into an Internet radio station 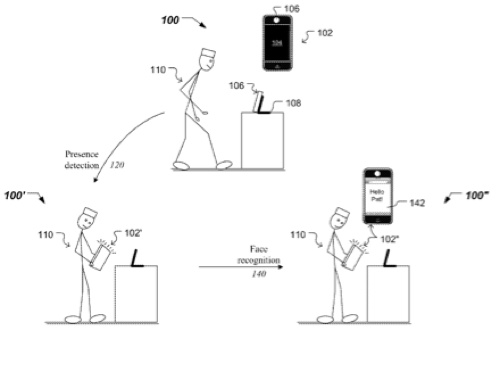