Eleven years after the release of the original iPod classic, a recent study by price comparison Idealo (www.idealo.co.uk) shows which color Apple device is the most popular among its online consumers. Does Apple’s vintage white still reign supreme?

Idealo looked at 22 different specifications of Apple’s iPad, iPhone, iPod touch and iPod classic models, which are currently offered in either black or white colors from the Apple Store. The European price comparison compared the amount of clicks each model has yielded over the first three quarters of 2012 across its price comparison platforms in Germany, France, UK, Italy and Austria.

According to the data, nearly 70% of Idealo users prefer an Apple device in black over white. If a click is interpreted as a vote, than Idealo’s survey represents around a quarter of a million votes over the first nine months of 2012 and an interesting insight into the online behavior of Apple’s online consumers.

While the overall click distribution is dominated by black colored devices, Apple’s trademark “white” color does best for the older iPod products (iPod classic and iPod touch). The first generation iPod classic was released on Oct. 23, 2001, with the first iPod touch being launched six years later in late 2007.

While the data points to black being users’ dominant color of choice, two countries broke this mould: France & Italy. Sixty-four percent of French users and 52% of Italian users clicked on the white versions of the iPad and iPods (both iPod touch and iPod classic).

Of the four gadgets in the study, the iPhone was clicked on in black the most often by Idealo’s users. The iPhone, in fact, represented the only product where the majority of users from all five countries preferred black. More than 70% of Idealo’s users from each of the five countries clicked on black versions of the iPhone. Eighty-four percent of users from the UK preferred a black iPhone, the most of the five countries in the study. Apple has branded the iPhone as a black device from the beginning, manufacturing the original iPhone with a black plastic base and releasing the iPhone 4 in 2010 exclusively in black.
One thing not affecting the decision to choose black over white is price. Apple sells the products regardless of color for the same price. While the prices of other online retailers can vary depending on the color of the product, the price difference is negligible.

In 2012, 11 years after the release of the original iPod classic, it appears black has overtaken Apple’s signature color “white” as the color of favor, at least among Idealo’s users. Only the Italians and French seem to prefer the traditional white for their Apple gadgets, not including the iPhone. 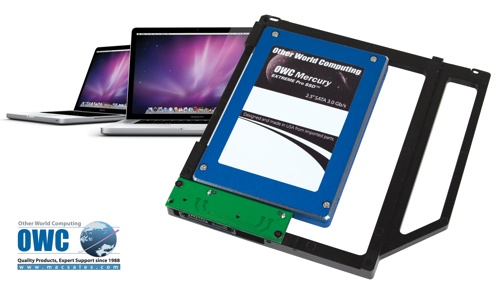