The global notebook market suffered a 4.5% drop sequentially in the third quarter of 2012 and 11.6% year-over-year, according to DigiTimes Research (www.digitimes.com). Apple, however, wasn’t affected.

Apple had the best performance in the quarter with a sequential growth of nearly 30%. The vendor’s new products announced in June have received good feedback from the market, and the company was able to maintain a stable orders each month in the third quarter, according to DigiTimes Research. 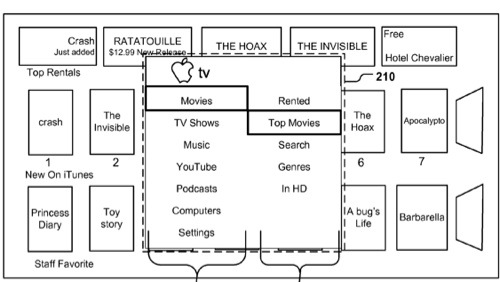