Another day, another lawsuit. Apple has been sued by a Swiss photographer who claims the electronics giant misused one of her images by including it in a promotion for its latest MacBook Pro computers, reports “CNET.”

In the suit — filed this week in the U.S. District Court for the Southern District of New York — photographer Sabine Liewald claims Apple acquired the rights to use the image of a model’s eye (complete with make up) for “layout purposes only,” as opposed to commercial use. The complaint specifically points to examples where Apple ended up using the image in its advertising, including on its Web site. You can read more at http://news.cnet.com/8301-13579_3-57531606-37/photographer-sues-apple-over-promotional-eyeball-image/ . 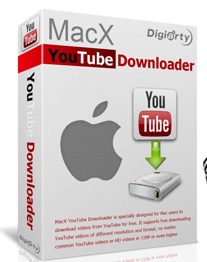