A U.S. appeals has court overturned a preliminary injunction banning the sale of Samsung’s Galaxy Nexus smartphone, sending the case back to a California court for reconsideration, reports “Reuters” (http://macte.ch/mWhBo).

Apple had filed a lawsuit in February accusing Samsung of infringing eight patents, and had asked a California court to ban the sale of smartphones it said infringed on its patents. The lower court agreed. 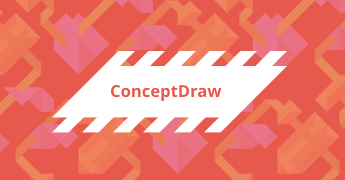