“Apple has just begun notifying the first wave of customers who ordered the company’s new Lightning to 30-pin Adapter that their orders are now shipping. MacRumors has received word from several readers located in Australia that their orders are now in transit, with one reader’s shipping notification indicating that his shipment is due to be delivered on October 9.” — “MacRumors” (www.macrumors.com)

“iPad mini screen protector already being sold by Zagg: Apple has yet to confirm plans for a small tablet, yet Zagg is offering to protect its screen for $24.99.” — “CNET” (news.cnet.com)

“Could Lossy, HDR and Panorama-Friendly DNG 1.4 replace JPG In iOS?” — “Cult of Mac”(www.cultofmac.com) 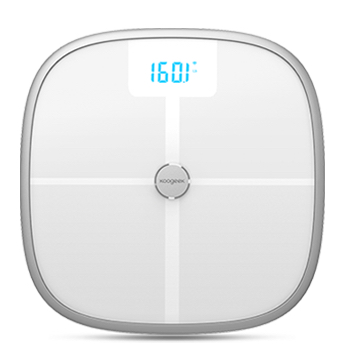