“Forbes” (http://macte.ch/UBpkg) notes that, at the SecTor conference in Toronto last week, security researcher Seth Hardy of the University of Toronto’s Citizen Lab research center warned that 2012 has seen a “significant increase” in new variants of targeted, Mac-focused malware reported to the group by the human rights organizations it seeks to aid.

So far this year, the lab has seen five new types of espionage malware for Apple’s operating system appear, he says. That compares with just one in 2011 and none in years prior to that.

“This was a very rare anomaly in 2011. This year it’s part of the new normal,” says Hardy. “[Attackers] have noticed that a lot of organizations are using Macs. If they want to target these organizations, they need a wider range of tools to get into these systems.” 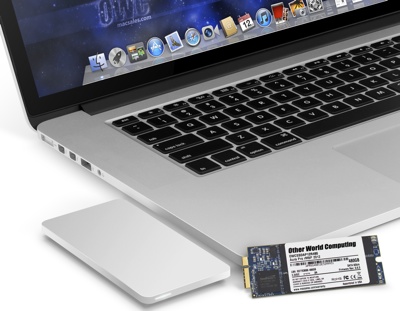