When will we be able to merge Apple iDs?

As noted by “TUAW” (www.tuaw.com) we’re still not able to merge Apple IDs. Is it really that hard forApple to make this happen?

“TUAW” reader Glenn Thorpe nailed the problem when he wrote: “”My Apple ID account which I use to download apps cannot be used for FaceTime nor Messages. I had to create new AppleIDs for both of these applications. The frustrating issue is that I now have three AppleIDs to manage and I am not sure of what impact this will have when I buy apps or try to perform other transactions.”

There were rumors last year that Apple was working on a solution. However, Apple’s official word (http://support.apple.com/kb/HE37?viewlocale=en_US&locale=en_US) is still: “Apple IDs cannot be merged. You should use your preferred Apple ID from now on, but you can still access your purchased items such as music, movies, or software using your other Apple IDs.”

An Apple ID is the email address you use as a login for just about everything you do with Apple, including using iCloud to store your content, buying songs from the iTunes Store, and downloading apps from the App Store. As you have probably discovered if you’ve tried to move from MobileMe to iCloud, if you have more than one Apple ID, you should be very, very, very careful. As an example, I couldn’t find how to change the Apple ID that is on my iOS device. So if you put the wrong one in, it will not be part of your other devices’ eco-system.

However, there’s really no need to have multiple Apple IDs. It’s confusing for the customer and, you would think, for Apple. Merging of IDs is needed, so, c’mon, Apple, let’s find a fix. 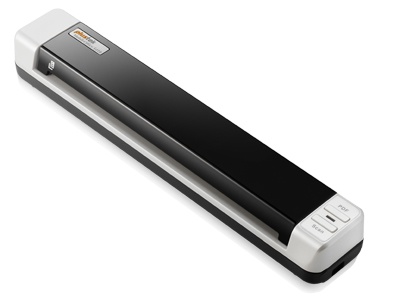 Plustek scanner scans to the cloud