Judge Lucy Koh has granted Samsung’s request to dissolve the preliminary injunction against the Galaxy Tab 10.1, following a limited remand by the Court of Appeals for the Federal Circuit, reports “FOSS Patents” (www.fosspatents.com/).

However, after a hearing scheduled for Dec.r 6, Apple can still win a permanent injunction over the D’889 tablet design patent if it prevails on the related part of its Rule 50 motion, the article adds. In related news, Samsung has filed an amendment to is lawsuit against Apple, adding the iPhone 5 to the list of allegedly infringing products that already includes the iPhone 4/4S, the iPad 2 and new iPad. 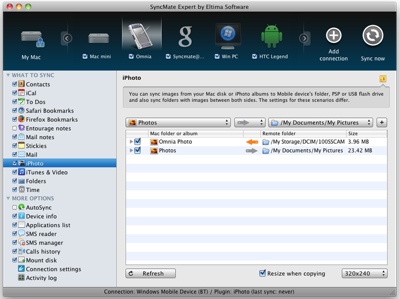