Snappili (www.snappili.com), a mobile app company, says that its research shows that only 4% of iOS 6 users were still using Apple’s homegrown Maps app four days after the operating system upgrade shipped. The company reports that:

° Before the upgrade to iOS 6, 25% of iOS users were viewing Google Maps at least once a day.

° Five days later that dropped to 4%.

° That number is still falling.

The data is a few days old and is based on 5,000 users surveyed. 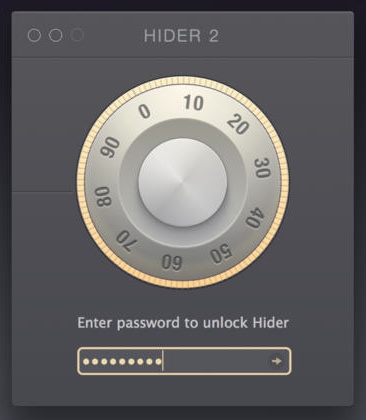