“The Beijing Times” reports — as noted by “AppleInsider” (www.appleinsider.com) — that a Chinese court ruled in favor of the Encyclopedia of China Publishing House in its suit against Apple that claimed the U.S. company was liable for the sale of unauthorized digital copies of its encyclopedia found on the App Store.

First filed in 2010, the suit claimed apps being sold through Apple’s App Store contained pirated versions of the copy-written encyclopedia. Apple argued that it had no involvement in the development of the third-party apps; however, the court ruled the company was responsible as it both approved and profited from the apps’ sale. The publisher originally asked for RMB 530,000, or about $84,200. However, the final judgment by Beijing’s Second Intermediate People’s Court was RMB 520,000, or $82,600, notes “AppleInsider.”

NVIDIA employees sued for inside trading 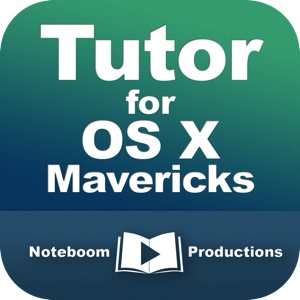