In a variety of court documents, Samsung’s attorneys list a series of cases, including ones that federal courts in California must follow, in which juror misconduct prompted a new trial. Their apparent argument: interviews that jurors in the landmark case gave to news organizations provide evidence of misconduct serious enough to have influenced the verdict, notes “CNET.” For more info go to http://news.cnet.com/8301-13579_3-57519238-37/samsung-raises-jury-misconduct-in-bid-for-new-apple-trial/ . 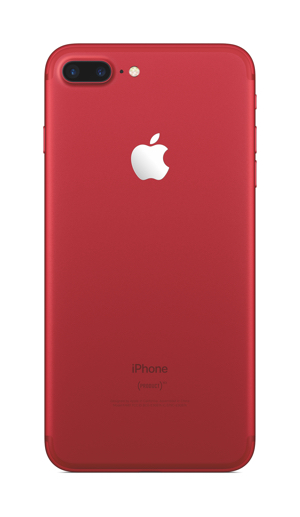