“Samsung anticipates that it will file, in the near future, a motion to amend its infringement contentions to add the iPhone 5 as an accused product,” the company said in a U.S. court filing. “Based on information currently available, Samsung expects that the iPhone 5 will infringe the asserted Samsung patents-in-suit in the same way as the other accused iPhone models.” 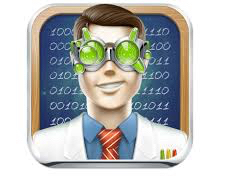 Disk Drill on the Mac App Store is offered for $1.99 today only