Facing EU pressure, Apple has promised to terminate so- called agency agreements with the four companies and Pearson, it said in its proposal. Under Apple’s pricing strategy, the iPad maker takes a fixed percentage of e-book prices set by the publishers. 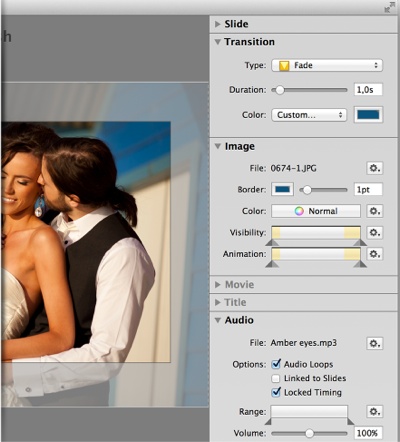