The U.S. International Trade Commission has voted to investigate Apple’s lineup of products, including the iPhone, iPad and Macs, in response to a complaint lodged by Google-owned Motorola Mobility, reports “AppleInsider” (www.appleinsider.com).

Motorola says those products violate section 337 of the Tariff Act of 1930. The company hopes the ITC will block the importation of Apple’s devices that Motorola believes infringe upon its patented inventions, notes “AppleInsider.”

The ITC’s decision to investigate is not an indication of a future ruling for or against Apple, the article adds. The commission can elect to investigate patent infringement complaints filed by major corporations. 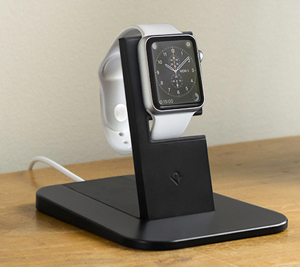 Twelve South is shipping its HiRise for the Apple Watch 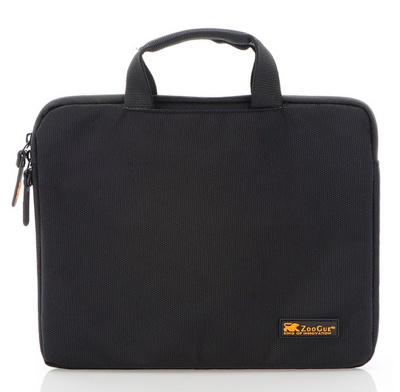