Nuance Communications (www.nuance.com) has announced Dragon Dictate for Mac 3, an update of the voice recognition software. According to the folks at Nuance, the new version sports a 15% increase in accuracy, new Smart Format Rules, new correction capabilities, wideband Bluetooth support, the ability to transcribe recorded audio files from a single speaker, and more.

Dragon Dictate now detects formatting changes such as abbreviations, numbers and more, so dictated text appears the way you prefer, he adds. With its revamped correction process, Dragon Dictate now allows you to use speech to correct individual words or phrases through a single window that lets you select alternate word choices, or spell and train new words.

Additionally, Dragon Dictate includes a richer list of alternative word choices, so when making a correction, it’s more likely that the word or phrase intended will be presented as an option. When a correction is made, Dragon remembers and learns your preferences, making it more accurate each time. And with the Vocabulary Editor, you have the ability to set alternative written forms of words or phrases (e.g. grey vs. gray).

Dragon Dictate for Mac 3 gives you control in more applications, so that you can use your voice to get more done. First, Dragon Dictate delivers an Express Editor so that you can dictate into a text field for which it does not have Full Text Control. After you finish dictating, you can transfer the text from the Express Editor to the desired application by voice. In addition to general support for Mac OS X Mountain Lion, Dragon Dictate for Mac 3 offers built-in commands for the new Notes and Reminders applications in this latest OS release.

Dragon Dictate now features support for 16kHz wideband Bluetooth wireless headset microphones, allowing for even further increased accuracy for Bluetooth headset users through a higher-quality audio signal, according to Mahoney. When Dragon detects that a certified microphone is paired with the Mac, Dragon offers “Enhanced Bluetooth” as an audio source type. The improved audio quality eliminates the requirement for Bluetooth users to do initial voice training, allowing them to get started faster than ever before, says Mahoney.

Barnes & Noble to release eReader for the iPad 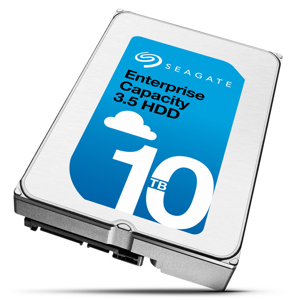