AuthenTec technology could show up in new iPhone, iPad mini

The recent filing of a PREM14A proxy statement with the SEC, the AuthenTec security firm sheds some light on why Apple decided to acquire the company, according to “The Next Web” (http://macte.ch/DO9z8).

Last month it was announced that Apple had agreed to buy AuthenTec (http://www.authentec.com), a maker of fingerprint sensor chips used in personal computers, for US$8 per share, in a deal valued at about $356 million, according to “Reuters” (http://macte.ch/td0Qo).

“The Next Web” says the acquisition involves 2D fingerprint scanners in upcming Apple products such as the next iPhone and the rumored “iPad mini.” “We believe they will include NFC, but there is limited evidence to support this,” the article adds. 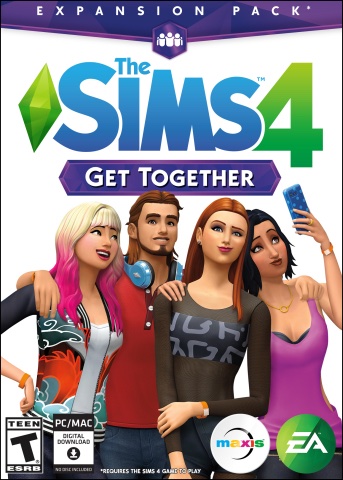 Sims 4 Get Together ready for the Mac