Apple’s iOS platform appears to be the world’s most popular platform for playing games, according to new data from the Asymco market research firm, as reported by “Ars Technica” (http://macte.ch/rrYy7). 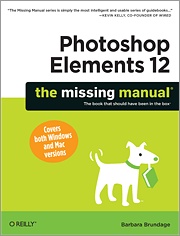