Aug. 6 highlights from the Apple-Samsung trial

“The first week of the trial of Apple’s patent-infringement lawsuit against Samsung included testimony from a Samsung executive acknowledging that the smartphone and tablet computer maker studied the products of rival Apple when developing its own competing models, but denying that it copied any elements of Apple’s products.” — “eWeek” (http://macte.ch/Q5zmE)

“In Friday’s court proceedings where Scott Forstall – Senior Vice President, iOS Software at Apple – was questioned by both Apple and Samsung lawyers about the iPhone, iPad and the operating system that powers them, iOS. Some of the answers Forstall gave to these questions have revealed interesting information in how Apple worked on the iPhone and iPad.” — “Redmond Pie” (http://macte.ch/svjCp)

“The judge in a massive smartphone patent dispute reprimanded Samsung on Friday for releasing excluded evidence but denied a bid by Apple to order a verdict in the case. Judge Lucy Koh expressed irritation with Samsung’s release to the media of documents she had ruled were not to be viewed by the jury in the trial over patent infringement involving the iPhone and other mobile devices.” ‘– “SA Time” (http://macte.ch/L83Wg)

“Apple Inc and Samsung Electronics Co Ltd are embroiled in a high-stakes patent battle in several countries around the world, but only in Australia are they also engaged in ‘hot tubbing.’ Rather than a gaggle of lawyers hammering out their differences in the jacuzzi, the term refers to expert witnesses giving evidence in court together – rather than one by one – in the witness box.– “Reuters” (http://macte.ch/4296K) 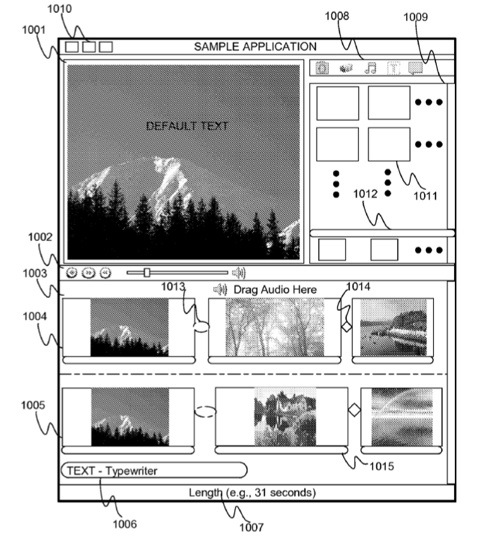