“Publishing Perspective reports that Apple is pushing Spanish and other Latin America publishers to get ready for the launch of the iBookstore, but may be making it difficult for booksellers to comply. According to unnamed sources, Spanish-language e-book distributor Libranda is requesting Spanish publishers to update metadata by August 30 to conform to Apple’s stringent, and possibly variable, standards ahead of the rollout.” — “MacNN” (http://www.macnn.com)

“AT&T stores will start moving to iPad-based Point of Sales by early next year.” — “9to5Mac” (http://www9to5Mac.com)

“iPhone parts company ETrade Supply posts a detailed comparison [via iPhoneinCanada.ca] of the front panels of the iPhone 4S and what has been claimed to be the next-generation ‘iPhone 5.’ As with numerous other leaks, the new front panel shows a taller display and the FaceTime camera being moved to above the earpiece.” — “MacRumors” (http://www.macrumors.com)

“A number of MacBook Pro and MacBook Air owners who updated to the recently-released OS X Mountain Lion are complaining of battery performance issues, with some reporting their batteries only last half as long as when OS X 10.7 Lion was installed.” — “AppleInsider” (http://www.appleinsider.com) 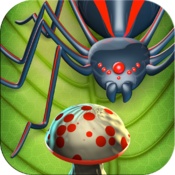 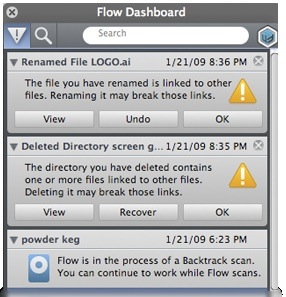 Apple to deliver 2 millionth copy of Tiger this week