Spelltower comes to the Mac 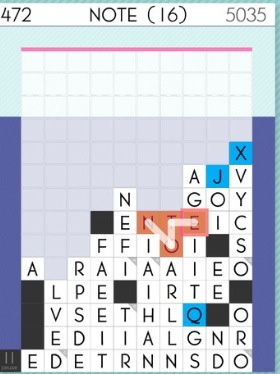 Zach Gage has released the Mac version of SpellTower, a word game previously available for iOS devices. It requires Mac O S X 10.7.4 or higher, costs US$3.99 and is available at the Mac App Store. 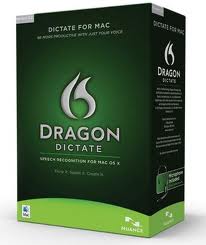